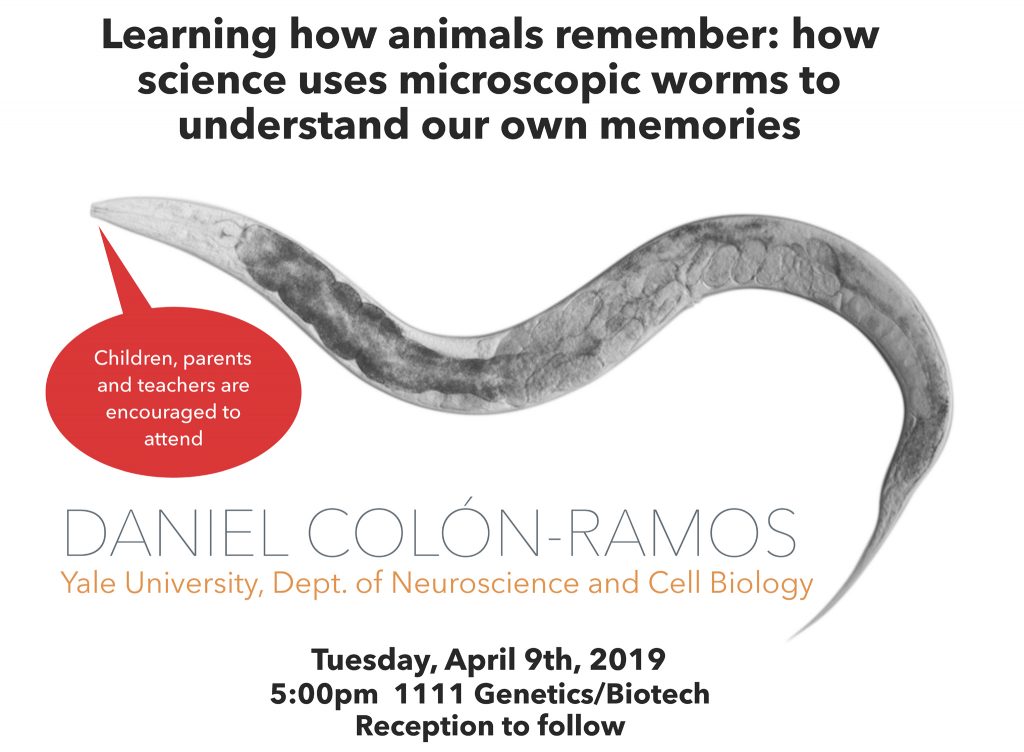 Developing your passion for science

Daniel Colón-Ramos works with the roundworm C. elegans as a means of advancing knowledge of the fundamental
building blocks of the nervous system, saying that mastering the basics is essential to answering the bigger questions.
Daniel was born and raised in Puerto Rico. He completed his B.A. at Harvard University, his PhD in the lab of Dr. Sally
Kornbluth at Duke University and was a postdoctoral fellow in the lab of Dr. Kang Shen at Stanford University. He also has
dedicated himself to improving opportunities for people in his native Puerto Rico. In 2006, he launched a non-profit
called CienciaPR.org, which aims to connect Puerto Rican scientists and resources for all who is interested in science and
Puerto Rico. He has won numerous awards including NIH Director’s Award, AAAS Early Career Award for Public
Engagement with Science, and NIH Landis Award for Outstanding Mentorship. Daniel is also a HHMI Faculty scholar.

Some of the funding for this event was provided by the Genetics Diversity Program Fund.
Please consider donating to support future events like this!

Please RSVP for the reception HERE

Downloadable Flyers: One and Two 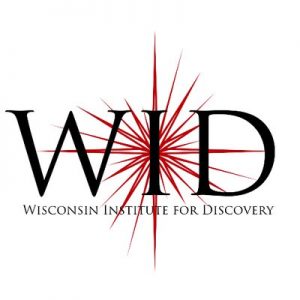 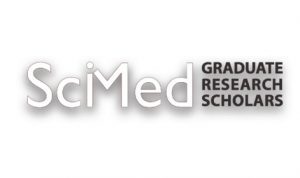