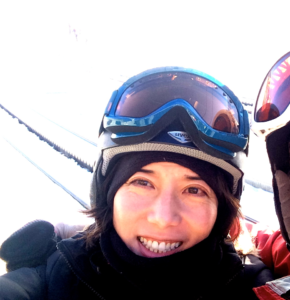 Much of the research centers on physiological and evolutionary mechanisms of adaptation during habitat change. For instance, many invaders into freshwater habitats originate from more saline environments, much more than expected based on transport opportunity of propagule pressure. Such invaders originally from saline environments include zebra and quagga mussels. In addition, habitat salinity is changing throughout the globe due to climate change. For instance, in high latitude environments, coastal waters are becoming fresher due to enormous volumes of ice melt and increases in precipitation. What mechanisms allow only some populations to cross biogeographic boundaries into such radically different environments, when most cannot?

Current research projects include: (1) genomic mechanisms underlying adaptation associated with radical habitat change, (2) mechanisms of physiological evolution during habitat shifts, and (3) metagenomics of the microbial assemblage associated with the invading host. Most projects use the copepod Eurytemora affinis species complex as a model system. Other projects have examined other taxa crossing habitat boundaries, including other arthropods, molluscs, and fish. The copepod Eurytemora affinis complex presents a valuable model system because of our genomic resources (full genome sequences from multiple clades), short generation times, and ease of culturing that enables laboratory evolution experiments.

This copepod is among the most common and abundant metazoan species in coastal habitats, supporting major fisheries, such as salmon, herring, and anchovy.

Posavi, M, GW Gelembiuk, B Larget, CE Lee.  2014. Testing for beneficial reversal of dominance during salinity shifts in the invasive copepod Eurytemora affinis, and implications for the maintenance of genetic variation. Evolution. 68:3166-3183.