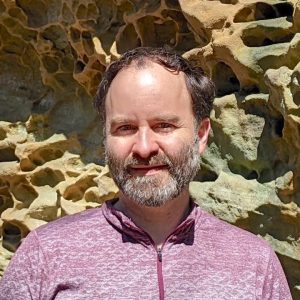 Research Description:
Genomic data is revolutionizing the fields of evolutionary and population genetics. Now armed with data sets that offer a relatively complete view of genomic diversity, we are primarily limited by our own creativity – in asking the right questions, devising the most illuminating experiments, and constructing the most informative genomic data analysis methods.

1. How does adaptive evolution operate at the genetic level? How many genes are involved in a trait change? Do favored variants come from new mutations or standing variation? Does natural selection manage to elevate them to 100% frequency?

2. What do the earliest stages of reproductive isolation look like at the genetic level? Is this partial isolation caused by genetic variants that are fixed or still variable? How quickly do genetic incompatibilities between population begin to arise? Are these incompatibilities caused by simple pairs of loci, or by more complex networks?

4. Which types of genetic variation contribute the most to future adaptation? (e.g. within- versus between-population variation) Can we identify sets of populations likely to conserve a species’ maximum adaptive potential?

We address these questions using a combination of methods, ranging from large-scale Drosophila experiments to computational simulations and the development of novel statistical genomic methods.